Nothing puts one in the mood for Christmas more than a wonderful evening of Christmas Carols for our listening and singalong enjoyment followed by refreshments downstairs in the C.E. Wing.

Below is a short video from the evening as the congregation joined in singing “O come, O Come Emmanuel.”

Led by our choir director Jennifer Pearce-Chambers.  Jennifer can be seen accompanying Jonathan Garaedian in the video, from another occassion, seen below.

. . . .and our Special Guests for the evening were:

Ashton McMaster, Organist/ Choir Director, Ashton is well known in Oshawa through managing Walter’s Music Store in the mall. He has also been an organist at many churches in and around Oshawa.

Led by choir director Margaret Motum. Margaret is a retired high school music teacher and active Montessori music teacher. A sought after accompanist, she plays the piano, organ, leads the choir, and yes writes music. She has had hymns chosen for the United Church hymn book. Margaret leads SALT, their worship praise team, the Sr. Choir and is involved with youth and children’s music events.

Below is a video of  Jonathan being accompanied by our choir director Jennifer Pearce-Chambers.  Under that is Jonathan’s bio.

Jonathan’s Bio
Born in Los Angeles and raised in Toronto, Jonathan began to play the violin at the age of seven.  Having a love to perform from a young age, he gave his first solo recital at the age of eleven. Jonathan credits his artistic influences to the following teachers: Raisa Magarshak, Jeewon Kim, Paul Zafer, and Ilya Kaler. He has also participated in master classes for Joseph Silverstein, Martin Beaver, David Zafer, Berent Korfker, Claude Richard, Elizabeth Wallfisch, as well as the Vermeer, Tokyo, Turtle Island, and Avalon String Quartets. He has performed with orchestras and chamber ensembles throughout Canada, USA, Brazil, United Arab Emirates, Hungary, Ukraine, and Serbia. He has also been a member of the Civic Orchestra of Chicago, the only program of its kind affiliated with a major American orchestra, as well as the North Bay Symphony, National Academy Orchestra of Canada, Orchestra London Canada, Toronto Concert Orchestra, and the Winnipeg Symphony Orchestra. Jonathan has had the privilege of collaborating with conductors and musicians such as Yo-Yo Ma, Ricardo Muti, Jaap van Zweden, Carlos Miguel Prieto, John Nelson, and Alain Trudel, to name a few.

Jonathan earned a masters degree in violin performance from DePaul University School of Music in Chicago and also received a bachelors degree in violin performance from the Wheaton College Conservatory of Music. During the summers he has participated in the Brott Music Festival, Orchestre de la Francophonie, and Camp Musical des Laurentides. Jonathan is passionate to share his love of music with people of all ages and backgrounds and has performed solo recitals in Toronto, Montreal, Chicago, and Los Angeles. He is also an enthusiastic teacher and has been on faculty at the JVL Summer School for Performing Arts as well as teaching in his private studio and preparing students for the Royal Conservatory of Music exams.

View all posts by luanne24

Christmas Services
(times apply as above, unless otherwise indicated):

~ Services are recorded “live” every Sunday and can be viewed, from home at anytime, at your convenience, from either Hampton United Church Website or Eldad’s Facebook Page.

… as we commit to seeking Jesus, serving Jesus, and following his example of love, forgiveness, and inclusion.

… as we commit to building on the past, not being stuck in it.

… as we commit to reaching out to our community, reaching over barriers, and holding on to each other as we seek to live out our faith day by day.

…as we commit to new life, not the status quo. We want to grow in the grace of God, so that together, we might become a family of light and love, healing and strength.

Christmas Services
(times apply as above, unless otherwise indicated):

~ Services are recorded “live” every Sunday and can be viewed, from home at anytime, at your convenience, from either Hampton United Church Website or Eldad’s Facebook Page. 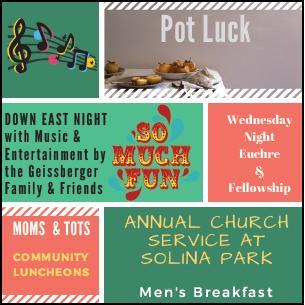 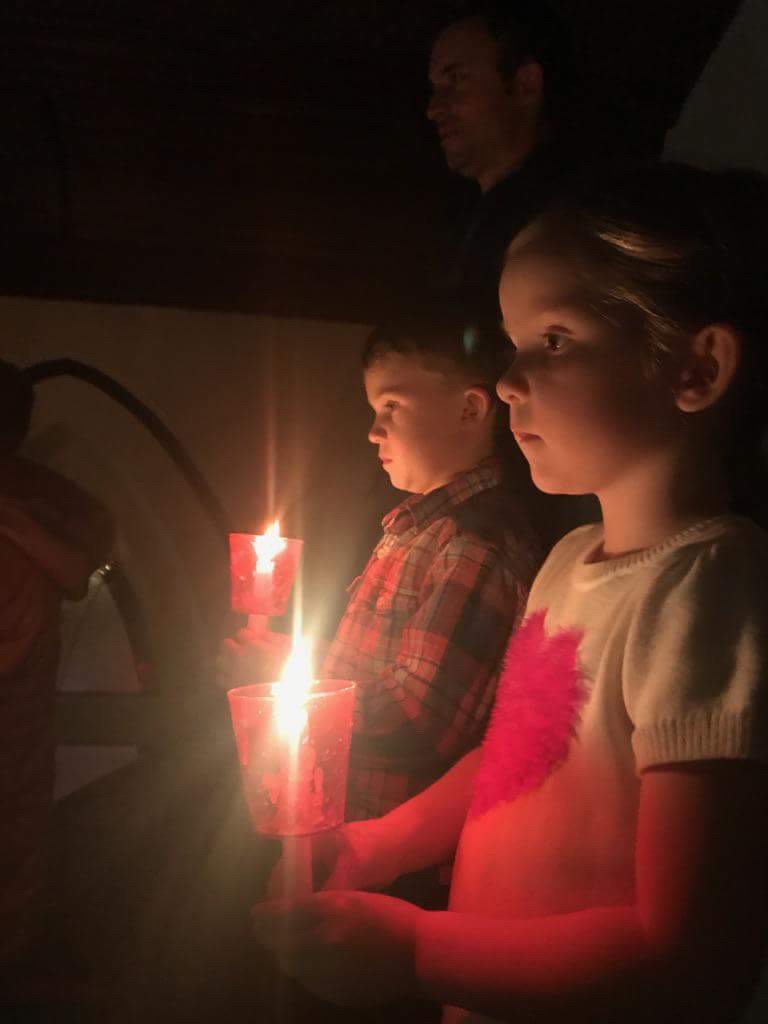